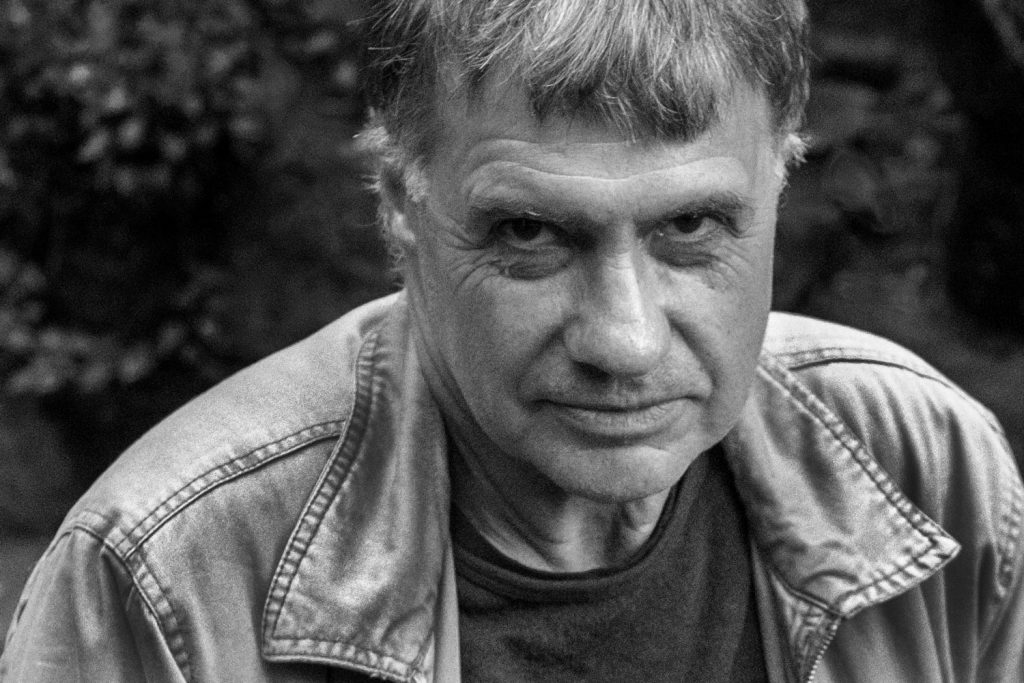 Malcolm Linton is a British-American photographer known for his images of conflict and humanitarian crises. Since 1989 his photographs have appeared in magazines including Time, Newsweek, Der Stern, Paris Match and National Geographic. His first book, Tomorrow is a Long Time, about the HIV/AIDS epidemic in Tijuana, Mexico, was published in 2015. He moved to Colombia the same year and began work on Metamorphosis: Guerrillas In Search Of Peace, which won the bilingual politics/current affairs first prize in the International Latino Book Awards 2020. He is now working on a new project about Colombia’s indigenous land and environmental rights defenders.

For print sales and exhibitions he is represented by Enhacore Colombia Books in Bogota.